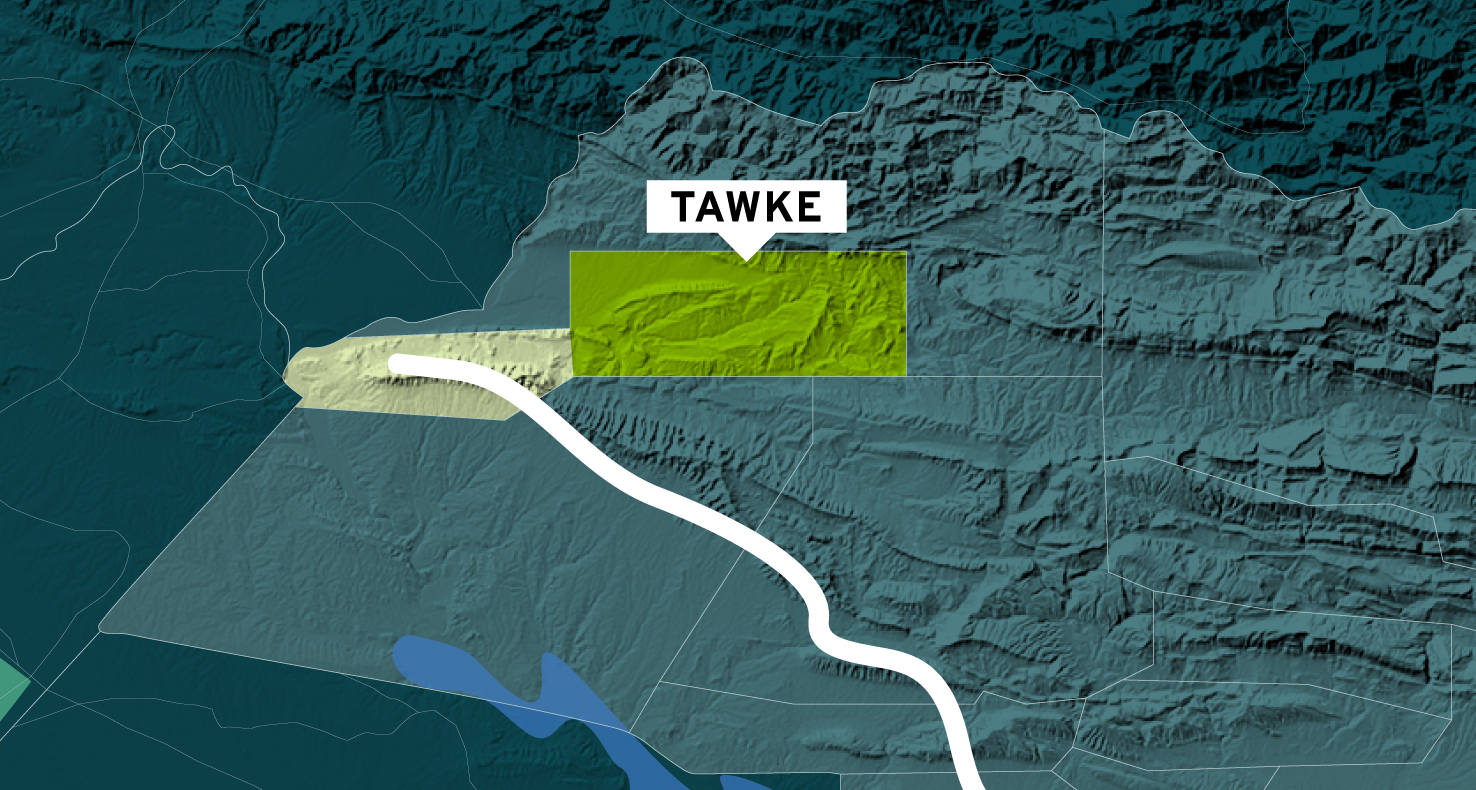 Gross production at the Tawke licence averaged 109,150 bopd in the first nine months of 2021, of which the Peshkabir field contributed 61,430 bopd.

The Peshkabir-Tawke gas project, which was commissioned in mid-2020, has injected eight billion cubic feet of otherwise flared gas as of the end of the third quarter, capturing 480,000 tonnes of CO2 equivalent. In September, a second phase of the gas capture project to reinject and retain gas in the Tawke reservoir and avoid flaring was initiated.

Drilling at the Tawke field resumed in Q3 2021 after an 18-month pause during which natural production decline was slowed through pressure support from gas injection and workovers.

With no new wells having come on production at the Tawke field in more than a year, the natural production decline has been partially offset by pressure support from reinjection of over 20 million cubic feet of gas per day from the Peshkabir field in addition to workovers and interventions of existing wells. 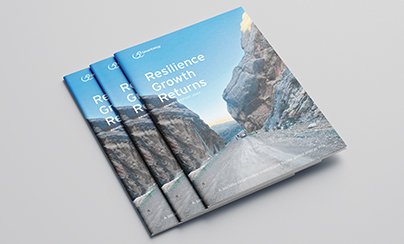