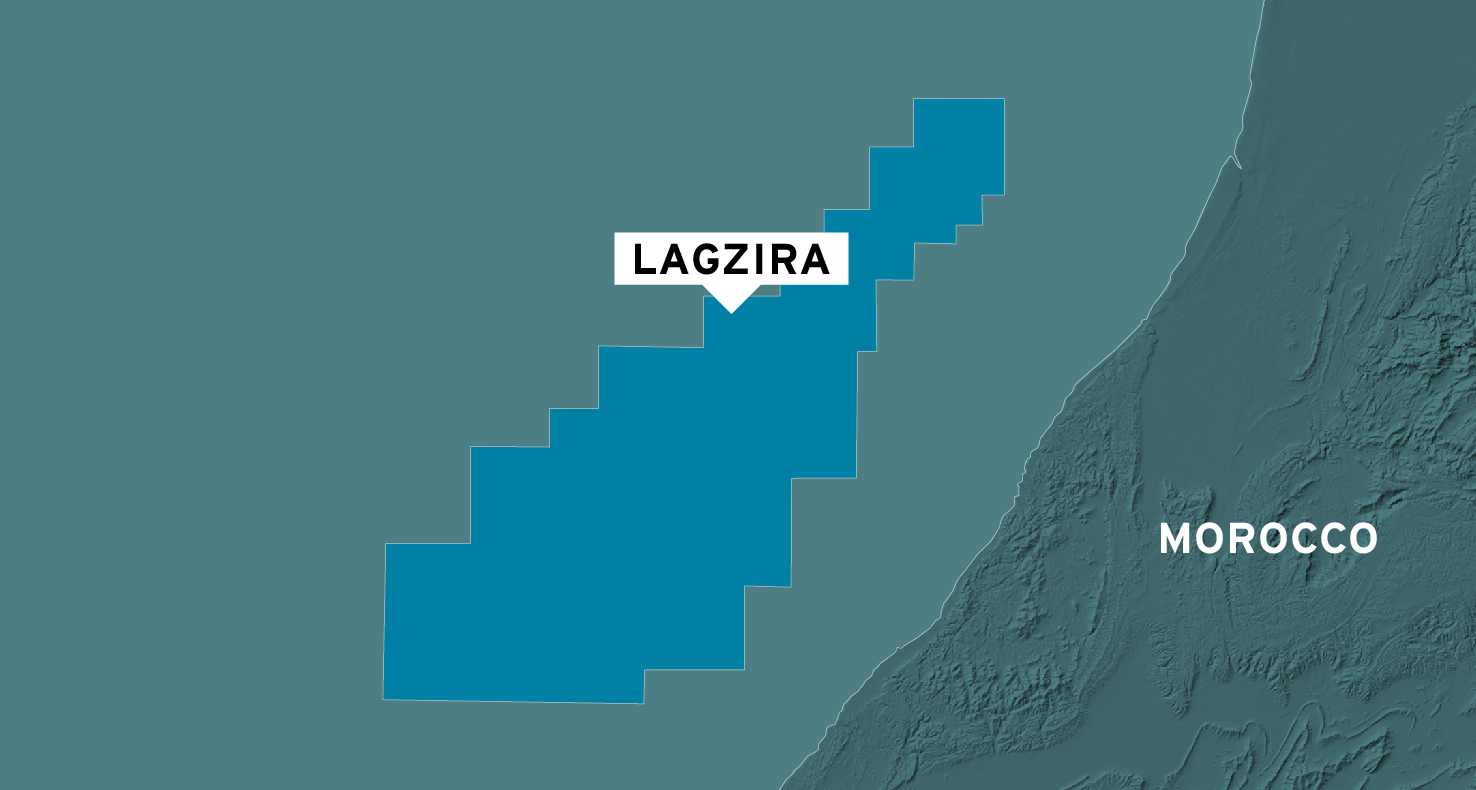 In November 2014, the SM-1 well on the Sidi Moussa permit (Genel 75% working interest and operator) was plugged and abandoned after being drilled to a total depth of 2,825 metres. The well encountered oil in fractured and brecciated cavernous Upper Jurassic carbonates. In the course of well control operations, 26 degree API oil was recovered to surface. A subsequent testing programme over the same interval failed to produce oil at sustainable rates.

The Company signed an agreement with ONHYM in Q1 2020 to extend the license period for the Sidi Moussa Block under a new title, the Lagzira Block. This will allow Genel to complete the processing and interpretation of the multi-azimuth broadband 3D seismic survey completed in late 2018 and conduct a farm-out process ahead of any future decision on whether to drill a well. The duration is for a minimum of 12 months with a further six month extension option.