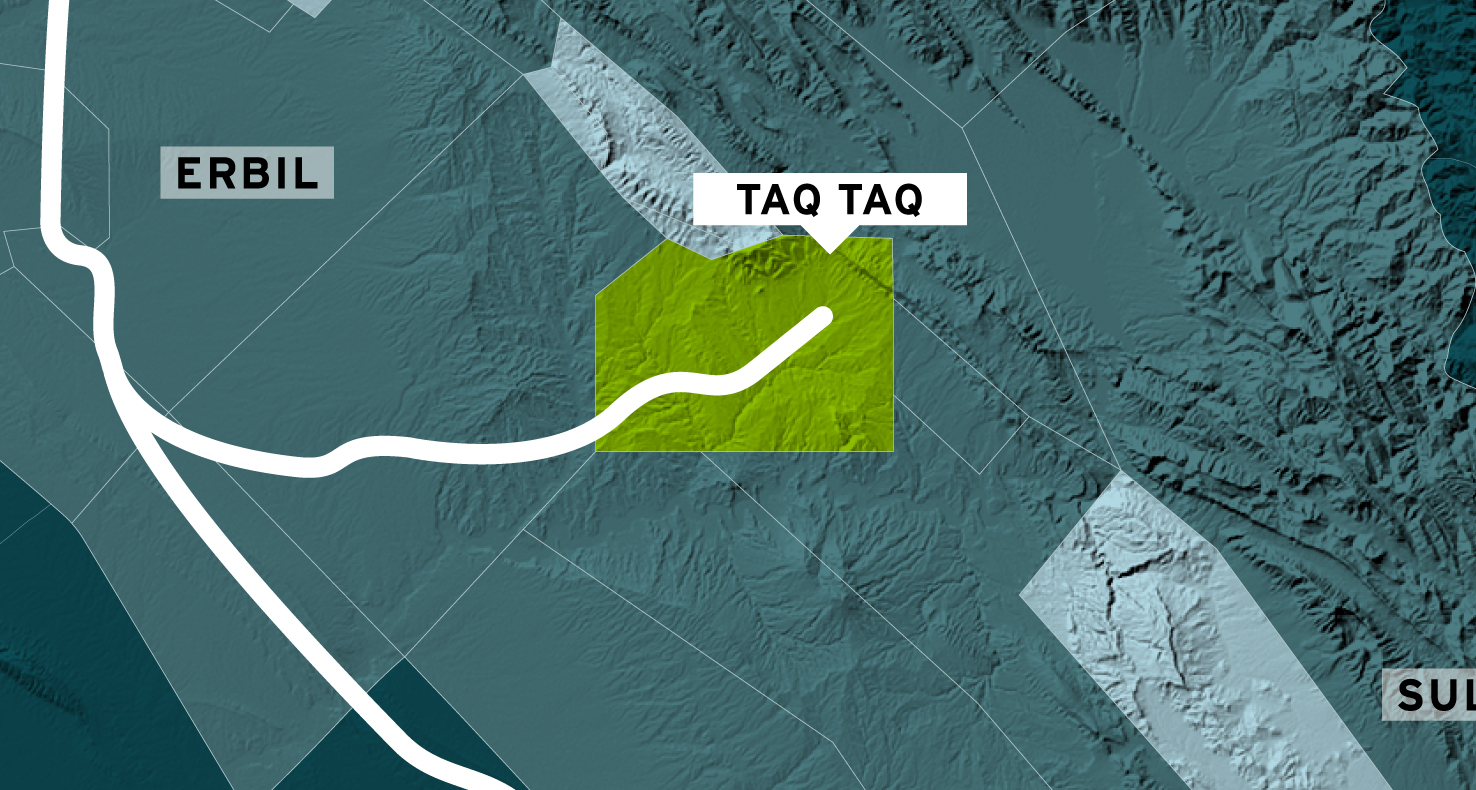 The Taq Taq field has been producing since 2006. Production at Taq Taq averaged 9,670 bopd in 2020, following the suspension of drilling activity in H1 2020.

Q4 production at the field averaged 7,610 bopd, with an exit rate of over 8,000 bopd following the early implementation of part of the 2021 well intervention programme, which increased production from the TT-20z and TT-34y wells.

With activity at Taq Taq focused on optimising cash flow, no drilling is scheduled in 2021, with activity limited to workovers that will help manage field decline.