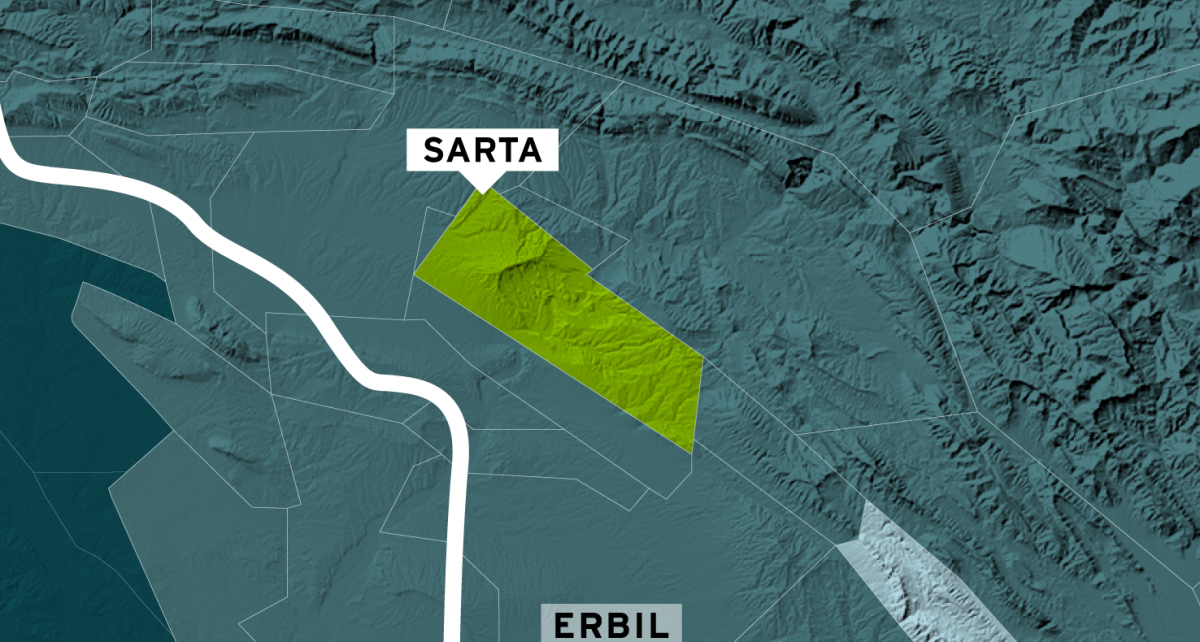 Genel reached agreement to acquire stakes in the Chevron operated Sarta block, in the Kurdistan Region of Iraq, in January 2019. Production began in November 2020.

Genel’s focus is on making ongoing production from Sarta profitable, with any further capital investment contingent on both licence profitability and the extent to which there can be confidence that such investment can add cash generative production.