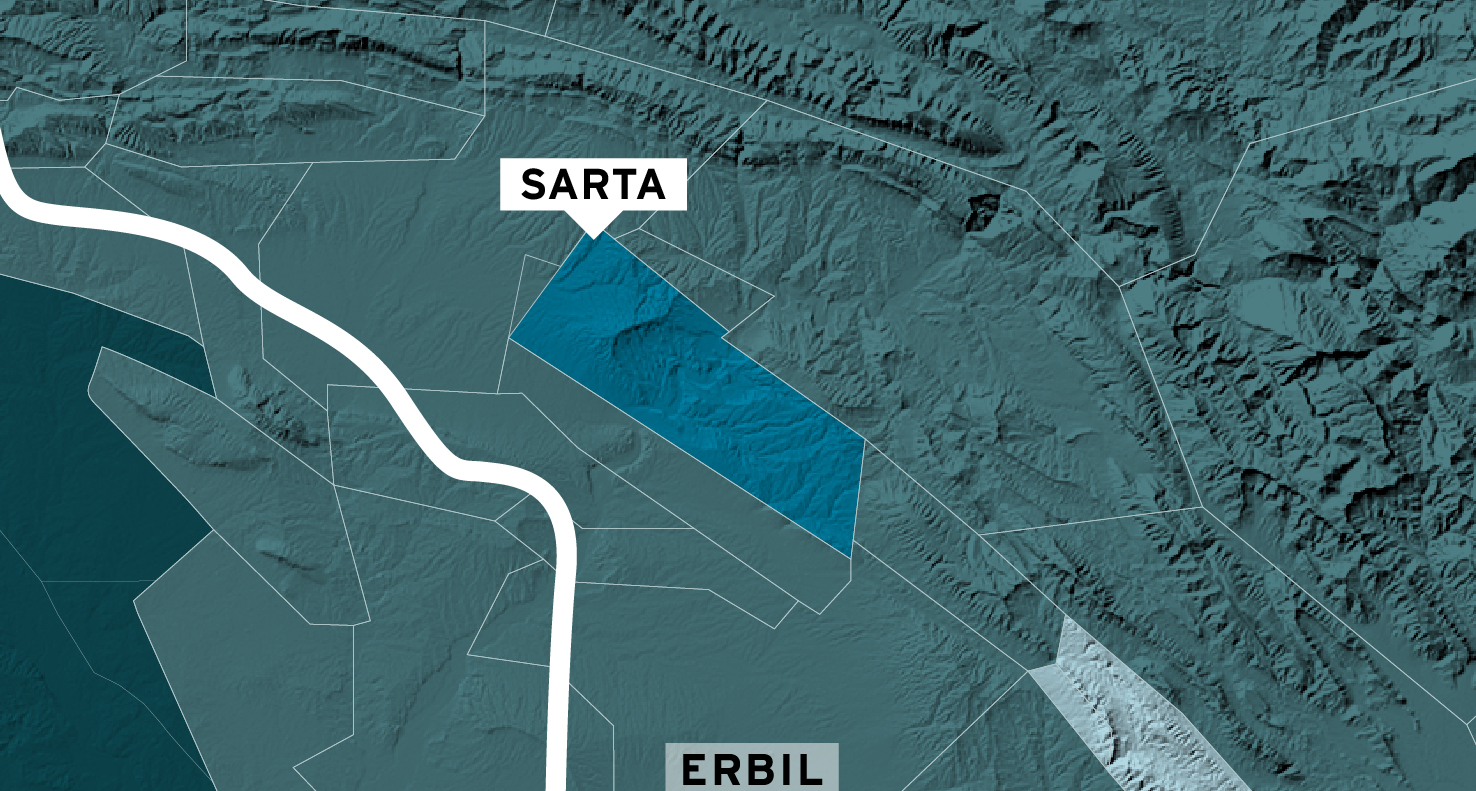 Genel reached agreement to acquire stakes in the Chevron operated Sarta block, in the Kurdistan Region of Iraq, in January 2019.

Genel acquired 30% equity in the Sarta licence by paying a 50% share of ongoing field development costs until a specific production target is reached, together with a success fee payable on achievement of a production milestone. Chevron retain a 50% interest in the Sarta licence and the Kurdistan Regional Government hold the remaining 20%.

Despite the significant operational challenges caused by COVID-19, including the closure of borders impacting supply chains and the movement of people into the KRI, work has continued at Sarta, and first oil remains on target for Q4 this year. Civil construction work at the field is materially complete, with remaining work now focussing on the completion and commissioning of the 20,000 bopd capacity early-production facility.

Production will begin following the recompletion of the Sarta-2 well, re-entry of the Sarta-3 well, and commissioning of the facility through which oil will be produced and processed ahead of tanker loading and transport to the export pipeline at Khurmala.

With first oil now in sight, plans are well underway for the next stage of the phase 1A pilot development, an appraisal programme which aims to fully utilise the facility capacity and convert more of the 253 MMbbls of gross resources assigned by ERCE to the Mus-Adaiyah-Butmah reservoirs into reserves. A three well campaign is scheduled for 2021, with environmental baselining underway ahead of construction of the well pads, in line with the previously announced schedule. The first of these wells, S-6, is expected to spud in Q1 and will be followed immediately by the S-1D well. While focussing on the primary Mus-Adaiyah-Butmah reservoirs these wells are also set to target additional reservoir intervals, a cost-efficient way to maximise the gathering of information which will help inform the Company’s view of the wider potential of Sarta.

In order to minimise the time between appraisal success and monetisation the field partners are investigating a range of options for oil production from these 2021 wells.