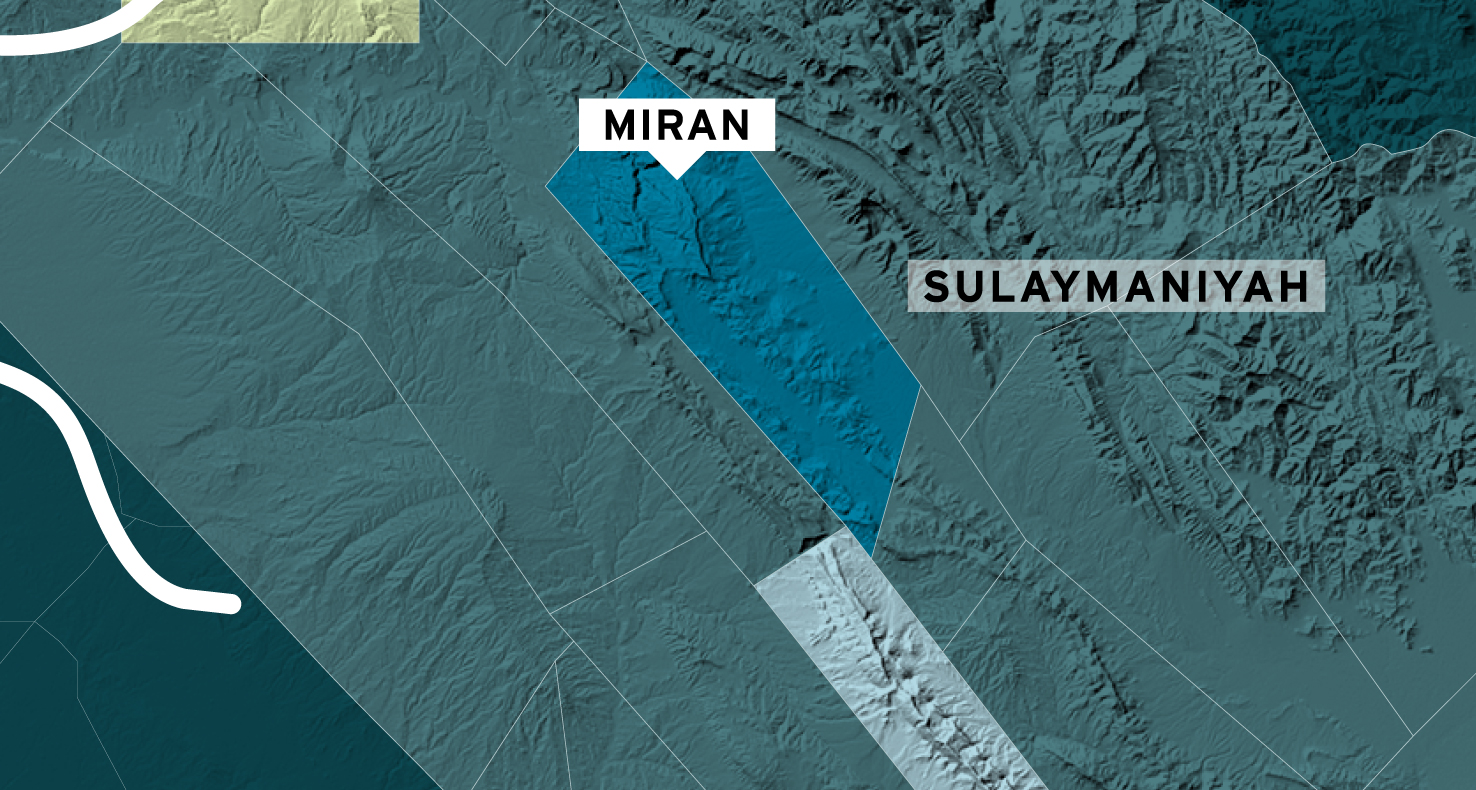 Along with Bina Bawi, the commercialisation of Genel’s major onshore, low-cost, gas resource has the potential to generate significant revenue and value.

The Miran field (Genel 100% working interest, operator) is a simple, large structure, well-defined on 3D seismic. The gas resources in the field are situated in Jurassic aged Butmah and Adaiyah reservoirs, which have delivered 20-25 (mmscfd) on test.

Raw gas volumes at Miran West have been independently estimated at 6.6 Tcf (2C). In addition, there is an estimated 75 MMbbls of condensate.

Field development plans are under discussion with the KRG, and may entail a phased development approach in order to reduce initial capital expenditure and achieve the earliest date for first gas.

The decision has been made to write down the Miran asset in the company accounts, pending any movement on field development discussions. We continue to believe that the licence holds significant potential, and development can follow a similar plan to Bina Bawi, but pending clarity on a development timeline, this is a prudent action based on accounting principles.