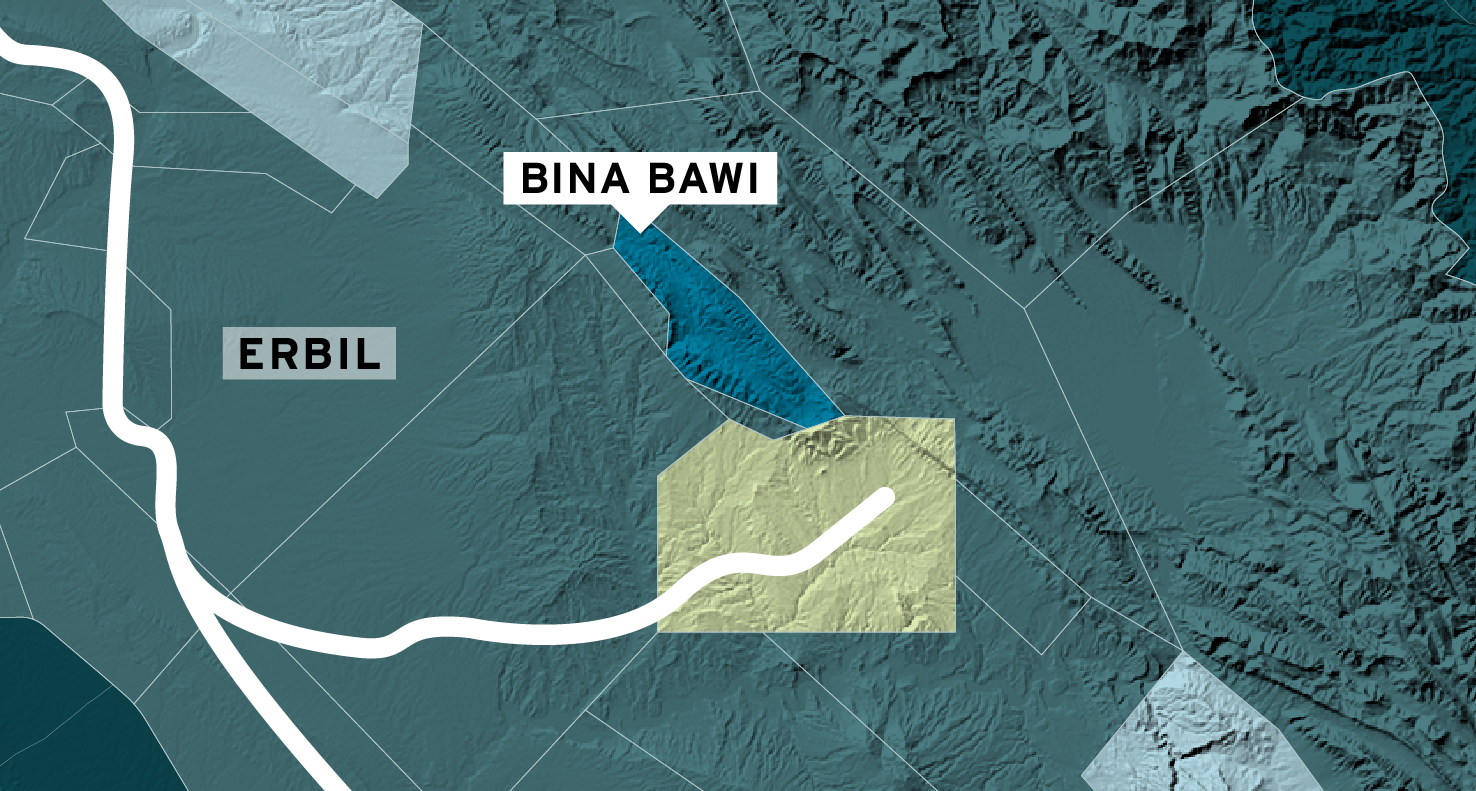 The commercialisation of Genel’s major onshore, low-cost, gas resource has the potential to generate significant revenue and value for the people of the Kurdistan Region of Iraq.

Extensive documentation was received in mid-April. The documentation, which requires further negotiation, includes a new draft Production Sharing Contract (‘PSC’) that seeks to separate the Jurassic oil development from the deeper Triassic natural gas development, with oil being developed on standard terms for the Kurdistan Region of Iraq.

This documentation did not adequately reflect the commercial concepts and risk sharing that were expected for the development of Bina Bawi’s gas and oil resources.

Discussions are now taking place with the KRG at the highest level as Genel seeks to progress the development of Bina Bawi.